How to fix Power and Volume buttons on Android HP 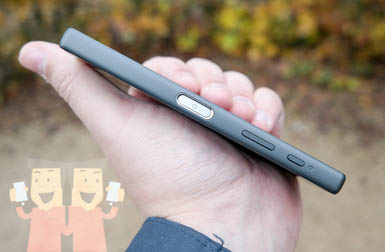 androids
The phone is flooded with water, or too often restarts with buttons and the use of excessive volume keys. Can also be caused by untrue use is often included in a narrow pocket pants.
Power button and Volume broken on Android HP is very annoying in usage. Moreover, to unlock and lock screen hp locked must certainly use the power button to turn on the screen light. Indeed on most phones this dicala that use touch screen design, power button and volume up button are on the side, more precisely on the right side. This results in a depressed ease that we put the phone into the pocket let alone a hard-made pocket so that the pressure is exposed for a long time.
In addition, the design of this set makes the buttons or casing for the volume and power that blends with the casing makes it easy to loose so it is usually more prone to incoming dirt. This resulted in the ease of intake of powders and dirt that would later scraped and make Ykeys do not work. Then how to solve the power button does not work or broken? Well this time we will discuss about this problem and how to fix it. 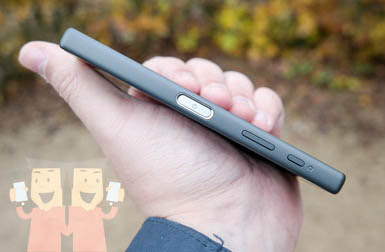 Fix Power button and HP Android Volume
There are several tools to be prepared, including:
To overcome the power button and the corrupted volume on the Android HP or touch screen smartphone, here are the steps that are is a performed:
1. The first step, open the case. On some phones, by opening the casing is open as well as the power button inside or metal plate on the button. But if it is not or the phone that the button is still sticking with the plate, then it should open the casing bolt as well.
2. Next, open the conductor plate or plate coating for the damaged button either the power button or the volume button that is on the phone side. Open by using a cutter or a thinner screwdriver can be visible plate zinc circle as a switch connector power button or volume. If you do not, you should not be careful if you are not able to change the reason. Be Sure to keep the bubbles in the west, let it function as a button.
3. Well after that check the metal plate plates, the reason is that resulted in broken buttons are usually some things include:
-Dirt or crust sticking to prevent connectivity
-Rust or corrosion resulting in a button not well connected
-Plate plates are not in position
-There is a disconnect connection
4. Once checked and found the cause, you can exclusive fix it. If there is a crust or dirt, simply clean it with a contact cleaner or dust spray
5. If there is rust or corrosion, rub with the tip of the cutter gently let rust thin
6. If it is not perfect on the poisis, and still is a used again, place it again. But if it is no longer used is a or damaged, replace it with a new one.
7. If everything is good but still tdiak functioning, most likely there is a disconnect connection. For this point, if you do not know the electronics, it is advisable to take the service let me properly handled
8. When you have found the cause and succeeded, reattach the plate by indicating a slight glue on the edges of the plate slab then close the casing then turn it on.
9. Power button or volume button on Android is already is a used.
If there is a path or connection on the power button that broke or there is damage to other hardware, if you have Mutitester, can check it using multi tester to ensure that there is a broken path. So on how to solve the power button does not work or error. Hopefully useful.
Load comments
Langganan: Posting Komentar (Atom)